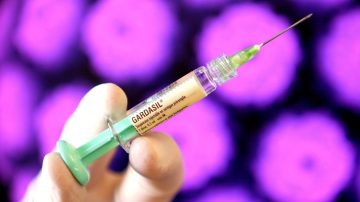 6th August 2016 By Joseph Patrick McCormick [Pink News] Article Link Men who have sex with men in Northern Ireland are to be offered a vaccine to protect against the human papilloma virus (HPV). But only men under 45 will be offered the vaccine, should they attend a sexual health clinic in Northern Ireland. The move was announced by Northern Irish Health Minister … END_OF_DOCUMENT_TOKEN_TO_BE_REPLACED 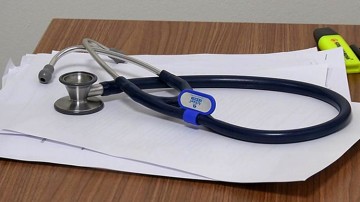 By Maurice Fitzmaurice 16:28, 10 FEB 2016 Positive Life calls for changes in people's attitudes to condition and for more testing An estimated 200 could be living with HIV in Northern Ireland without even knowing, research has revealed. The figure emerged as the region’s only dedicated HIV charity, Positive Life, called on “people to take charge of their sexual health in … END_OF_DOCUMENT_TOKEN_TO_BE_REPLACED 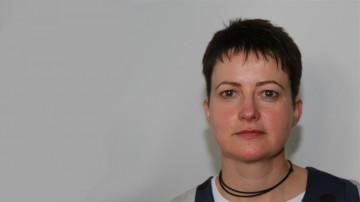