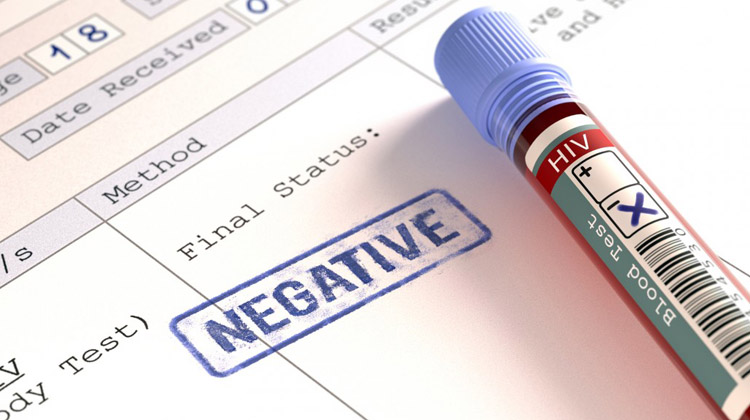 HIV tests should be administered during medical admissions ranging from routine to emergency visits to reduce stigma, a government body has said.

The new draft guidelines, issued today by the National Institute for Health and Care Excellence (NICE), are also designed to decrease the number of people with the disease.
NICE has predicted that compliance with these new standards could result in up to 11.6 million more people being offered an HIV test in areas where the disease is highly prevalent.
The latest government statistics, which unlike NICE also include Scotland, indicate there are 88,000 people who live with HIV in the UK and have sought treatment. But NICE has estimated that there are 13,500 more people who are infected with the disease, but unaware of the fact.

Prince Harry and Rihanna took HIV tests in December to help convince people to get their own test for the disease, which was the major contributor towards 300 deaths in 2015.

Adults and young people in any of the 20 local authority areas with an extremely high prevalence of HIV should be offered the test when admitted to hospital, the guidelines state. This would make HIV testing effectively an opt-out process for these 3.7 million patients in Brighton and Hove, Manchester and 18 London boroughs.

There are also 54 council areas where HIV rates are defined as high, including Leeds, Birmingham and Newcastle. Offering an HIV test to patients in these locations when they register with a GP could lead to as many as 7.9 million people getting tested.

Professor Gillian Leng, NICE’s deputy chief executive, said: “There can still be stigma and fear around having an HIV test. This needs to change so that HIV testing is seen as routine.
“This new draft quality standard sets out clear, practical steps to help encourage and increase uptake of HIV testing.”

Any adults or young people who have been diagnosed with an indicator condition or who are in at-risk groups would also be offered the test.

If they test negative, they would be advised to repeat the test at least annually.
NICE also recommended that patients who have unprotected sex with new or casual partners should have an HIV test at least once a year.

The final quality standard is due to be published in August.