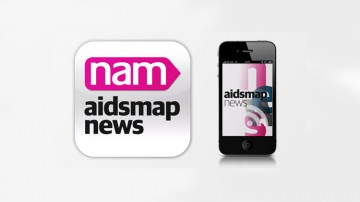 Gus Cairns Published: 26 August 2014 A novel and relatively simple vaccine that can be administered orally has managed to completely block rectal infection with SIV, the monkey equivalent of HIV, in rhesus macaques and produced rapid re-suppression of viral load in monkeys who were previously infected with SIV. The vaccine, whose success at blocking infection was described … END_OF_DOCUMENT_TOKEN_TO_BE_REPLACED