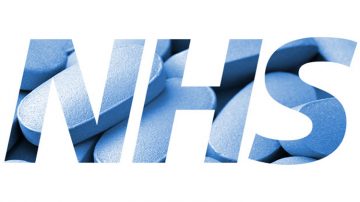 HIV 'game-changer' now on NHS A drug that dramatically reduces the risk of being infected with HIV will now be given to patients by the NHS in England. The health service lost a court battle in the summer after arguing responsibility for paying for it should fall to local authorities not the NHS. Now at least 10,000 people will be given the "Prep" drug in a … END_OF_DOCUMENT_TOKEN_TO_BE_REPLACED 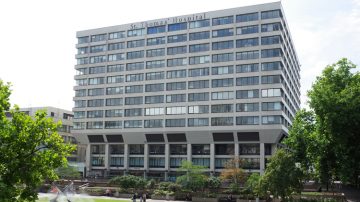 A London hospital that introduced routine HIV screening for emergency patients has helped diagnose dozens of people who were unaware they were living with HIV. Since July 2015, patients over the age of 16 who are already undergoing blood tests at St Thomas’ Hospital A&E are tested for HIV at the same time, unless they chose to opt out. During the first year of the … END_OF_DOCUMENT_TOKEN_TO_BE_REPLACED 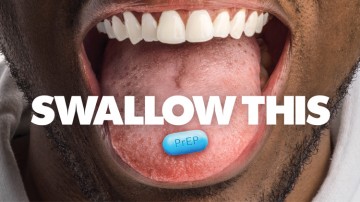 10 March 2016 By Natalie Healey PrEP is not yet available on the NHS, but proponents say it could radically reduce new infections After months of research, Greg Owen was excited to begin taking a daily pill which would protect him from HIV. But on the day he was due to start the course, he was told it was too late. He was already HIV positive. The drug which Greg was … END_OF_DOCUMENT_TOKEN_TO_BE_REPLACED