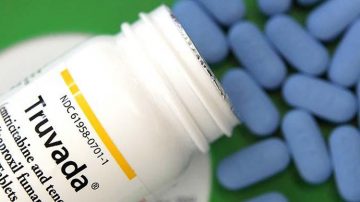 NHS England is appealing high court ruling it has power to commission ‘game-changing’ prevention strategy A legal battle is being fought out in the court of appeal over who pays the bill for a service to block HIV infection. The high court ruled that NHS England has the power to commission PrEP, which has been described as a “game changer” in the fight against … END_OF_DOCUMENT_TOKEN_TO_BE_REPLACED