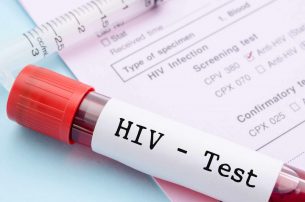 HIV testing should be offered in A&Es and GP practices depending on local HIV prevalence, says NICE and PHE in new guidance NICE and Public Health England recommend HIV testing is offered to millions of people living in areas with a high prevalence of HIV. Up to 3.7m people attending routine appointments could be offered a test for HIV by their GP, under new guidance, … END_OF_DOCUMENT_TOKEN_TO_BE_REPLACED

Brook and FPA are delighted to announce the winners of the UK Sexual Health Awards 2013. Showcasing the best, creative and innovative work, the Awards are the only event to celebrate achievements in the exciting and influential field of sexual health. The UK Sexual Health Awards winners were presented at a prestigious awards ceremony and dinner hosted by comedienne Kate … END_OF_DOCUMENT_TOKEN_TO_BE_REPLACED 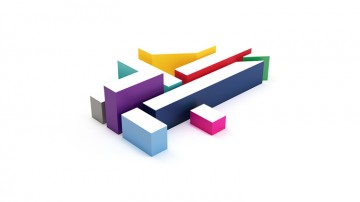 Sexual Health makes primetime UK TV Earlier this year, the West London Centre for Sexual Health in Hammersmith in London was asked to take part in Channel 4 documentary entitled The Hospital, for an episode on young people and sexual health. Three months in the life of Health Advisers For three months, Doctors, nurses and Health Advisers were followed by a film crew, … END_OF_DOCUMENT_TOKEN_TO_BE_REPLACED 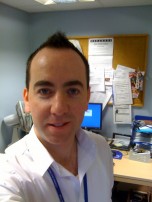